Mission & Vision
Our Team
Our Story

The Train Campaign. Bring back the trains.

Did you know that a passenger rail service existed between New York City, western Connecticut, and western Massachusetts until 1972?
It’s true, and the line, along with all of the infrastructure, is still there.

We believe that the future of rural America, as well as smaller cities and towns, depends on the connectivity offered by freight and passenger rail because rail supports jobs and connects people. We believe in the long-term benefits of rail-oriented development:

The Train Campaign works to educate citizens, business leaders, stakeholder organizations, and public officials and to engage them in its mission to foster a robust network of rail transportation options in Berkshire County, MA, Litchfield County, CT, and neighboring regions. The Campaign is developing templates that will help similar initiatives that are part of the growing national and international movement to bring back the trains.

The Train Campaign: Bring Back the Trains from Diana Walczak on Vimeo.

The Train Campaign is a volunteer initiative with citizens and professionals offering talent, time, & expertise. Join us! 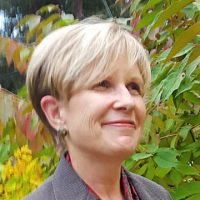 Karen Christensen is an American entrepreneur, environmentalist, and founder of the Train Campaign. Karen was senior academic editor of the Encyclopedia of Community (SAGE) and the Business of Sustainability (Berkshire) and is the author of popular environmental books including Home Ecology and The Armchair Environmentalist. She is the owner and CEO of Berkshire Publishing, a member of the National Committee on United States-China Relations, and a trustee of the University of Pennsylvania Press. 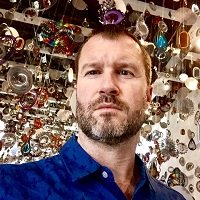 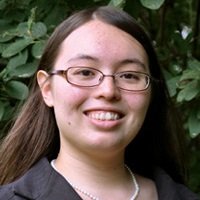 Author and illustrator Anna Myers Sabatini lives in New York City. She is part of a very artistically-inclined family. At age 14 she decided that illustrating books was the thing she most wanted to do, and has worked toward that goal ever since. In 2005 she finished her Bachelor of Arts in Drawing, Painting and Printmaking at Bard College at Simon’s Rock, Great Barrington, MA. She went on to receive her Master of Fine Arts in Illustration at Western Connecticut State University. https://www.anna-myers.com/about.html

The Train Campaign aims to bring passenger rail back to the United States, starting with popular rural destination west of Boston and north of New York known as the Berkshire Hills, and also including Columbia County, New York, and the northwestern corner of Connecticut. Passenger rail service will provide an economic boost to our communities, reduce the traffic on our roads, and attract new visitors and businesses to our area.

Restored passenger service from Boston and New York City to Pittsfield, MA, will promote sustainable economic development and make the northwest corner of Connecticut and the Berkshire Hills of Massachusetts a vibrant model for the kind of rural-urban connections needed in the 21st century.

Businesses offering professional jobs will be far more likely to relocate when there is easy access to New York, and existing businesses, schools, and organizations will thrive.

Projected benefits from restored passenger service on the Housatonic Line:

The Train Campaign: Bring Back the Trains from Diana Walczak on Vimeo.